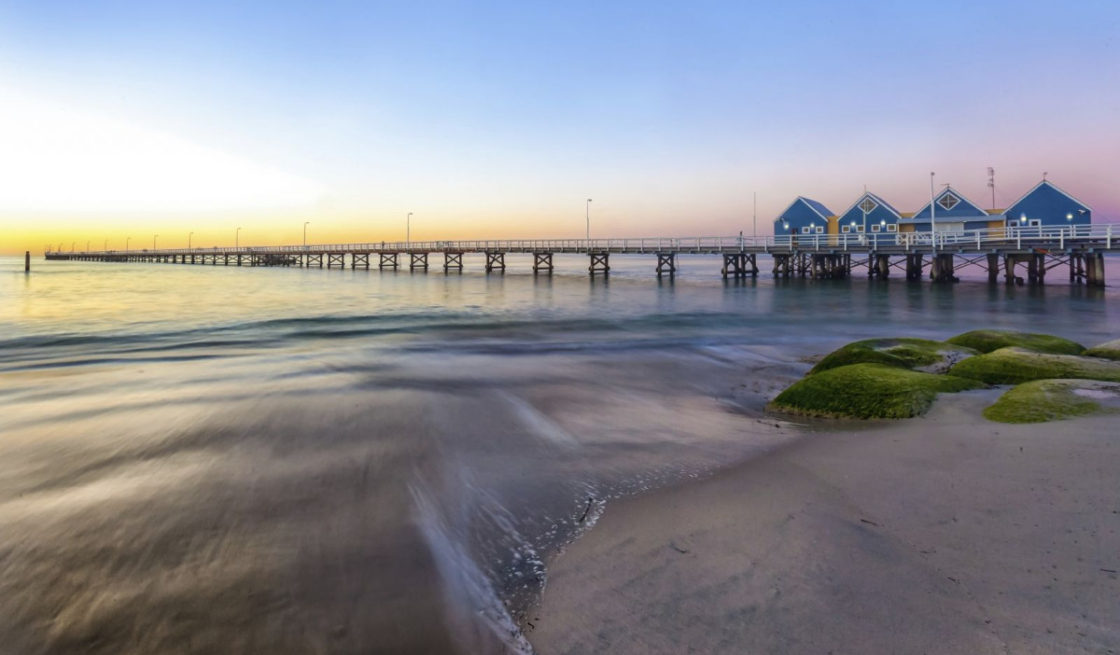 Encouraging the practice of Buddhism in the South-West

The Busselton Augusta-Margaret River Buddhist Initiative (BAMBI) seeks to unite Buddhists or people interested in Buddhist practice and teachings in the City of Busselton and Shire of Augusta-Margaret River (the capes region between Cape Naturaliste and Cape Leeuwin). BAMBI is a new group of South-West Buddhists formed in 2019, who are members the Buddhist Society of Western Australia.

We are seeking to encourage practice of the Buddhist teachings and practice by inviting monks and nuns in the Forest Tradition of Theravada Buddhism to teach in the region. 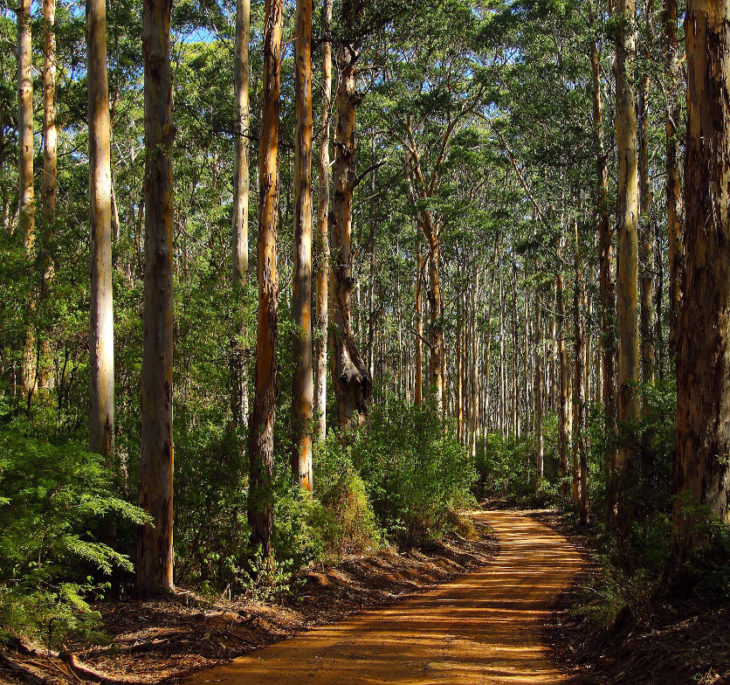 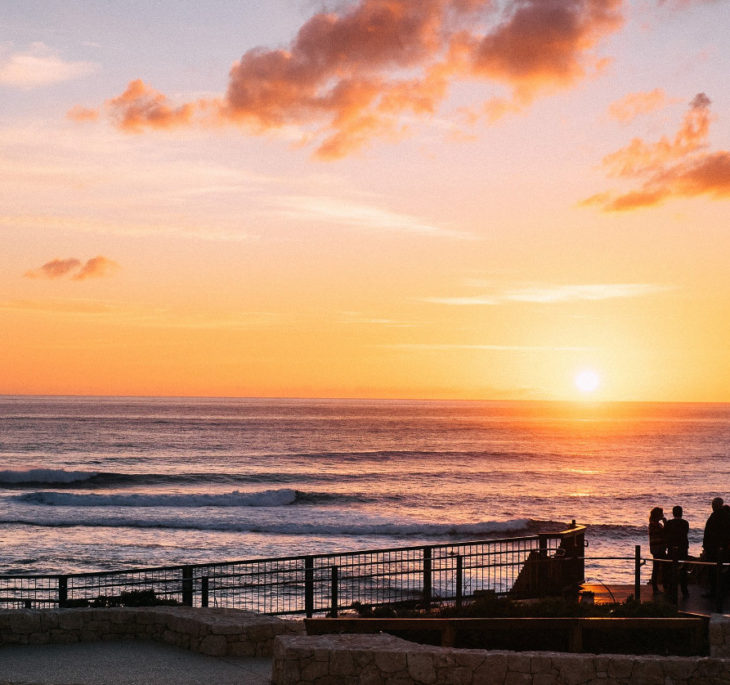 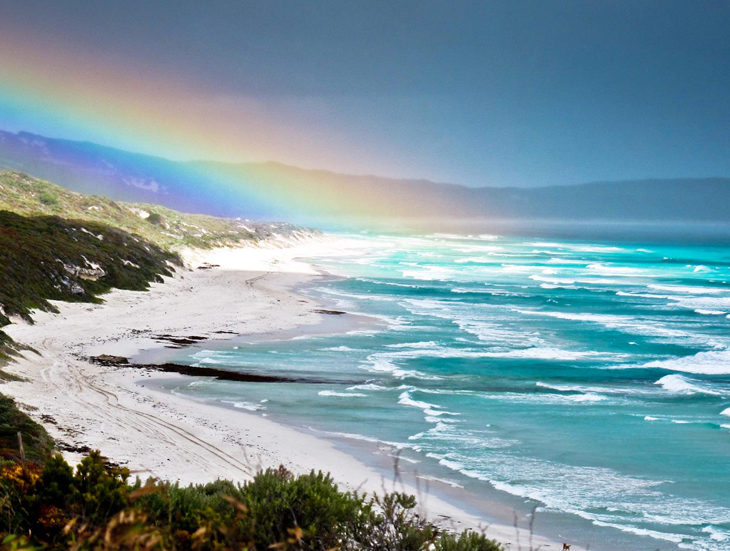 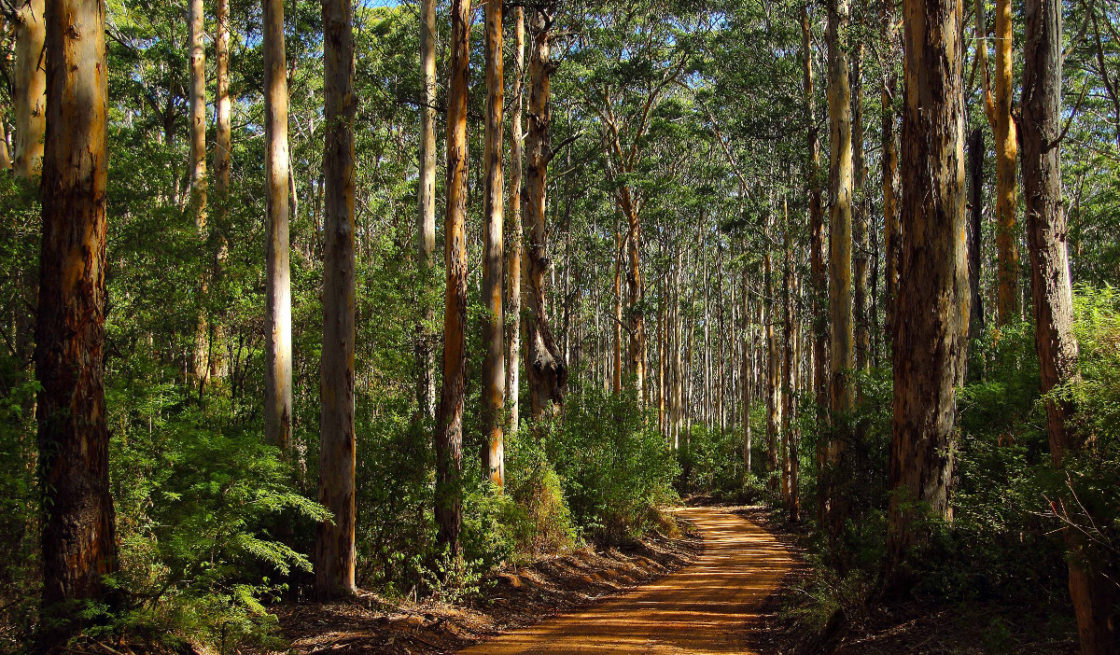