what & who is the buddhist society of WA

The Buddhist Society of Western Australia is a non-profit organisation with the aim of helping people to learn the teachings of Buddhism and to see them in practice in their own lives.

The Buddhist Society of Western Australia has grown into an organisation with many parts. There is the Dhammaloka city centre in Nollamara which holds regular services including meditation, dhamma talks and Buddhist ceremonies. The Armadale meditation group meets every Tuesday evening in Armadale Hospital to practice meditation. Lay people may also visit the monasteries. Bodhinyana Monastery in Serpentine is the largest Buddhist monastery in terms of ordained monks in Australia, and Dhammasara Monastery in Gidgegannup is the largest Theravadan nuns monastery in Australia. People can visit these monasteries daily to offer food (dana) to the monks and nuns. There is also Jhana Grove Retreat Centre where people can deepen their practice of meditation over a more extended period.

All of these facilities and the people who run them are established to help people to practice the Eightfold Path taught by the Buddha some 2600 years ago. 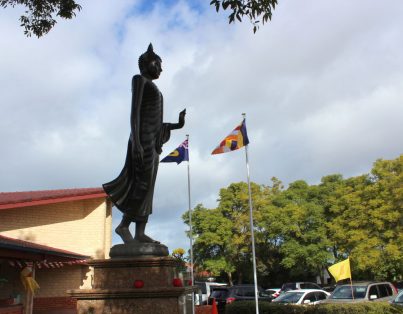 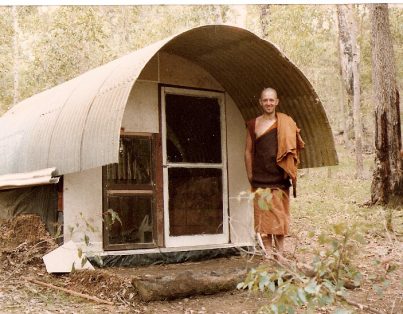 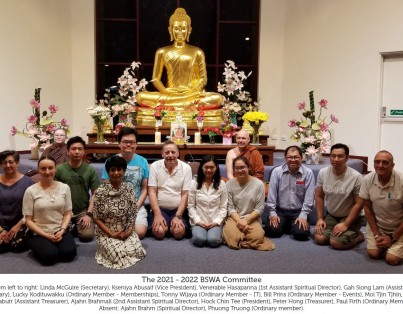